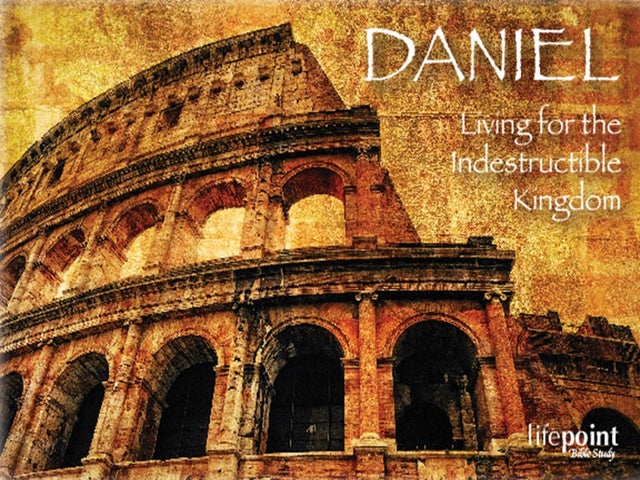 Daniel: Living for the Indestructible Kingdom

More than 2,500 years ago, a young teenager named Daniel was caught up in a national crisis and forcibly removed from his home to spend the rest of his days as a captive. The book of Daniel is a gripping account of his life in Babylonian exile and his courageous efforts to remain faithful to God.

Yet Daniel’s story is not just about Daniel and God’s control over his present circumstances. In the midst of Daniel’s captivity, God revealed His hand in the movement of history from the present all the way through the end of time. In a series of prophetic visions, Daniel sees not just the rise and fall of the empires of men, but the coming indestructible kingdom of God!